In the film Moneyball, Brad Pitt uses data and performance analysis to beat his competition. We can do the same for you for your business!

Back to all
>
Moneyball: Data and Performance Analysis with Brad Pitt

In the film Moneyball, Brad Pitt uses data and performance analysis to beat his competition. We can do the same for you for your business!

You won’t hear many mentions of ‘performance analysis’ when kids tell you about what they want to do when they grow up. That’s fair. Most would rather be a future Di Caprio, Michelle Obama or Brad Pitt. Enter ‘Moneyball’.

Moneyball was Hollywood and Brad Pitt’s take on the real-life story of the Oakland Athletics baseball team’s radical new approach to putting together a winning team through performance analysis and ‘big data’.

Brad (as Billy Beane, the General Manager of the Oakland Raiders) can’t match a lot of his competitors when it comes to attracting big name talented players, but he needs to build a winning team. Which players he chooses to recruit are Brad’s key decisions, and are comparable to the key decisions made by businesses every day. So how can he make ‘better decisions’ than the competition if they’re going to beat him to all the top players? Through Data Analysis.

Brad’s competition were reliant on the opinions of scouts, because that’s how their decisions had historically been made and up until then it had served everyone just fine. Brad however decided to ignore these scouts and instead look at the data. Formulae based around stats like hit rates, run distances and number of walks became the basis of the Oakland Athletics recruitment decision making. When they looked at this data, it provided a list of players the scouts weren’t recommending and with it, opportunities to avoid huge fees and recruitment battles. Opportunities that their competition weren’t benefiting from.

The same thing happens in decision making within business all the time, people rely too much on the opinions and beliefs they accumulate over the years and it prevents them from seeing new opportunities they didn’t even know were there. For baseball it was the opportunity to accumulate a team of winning players at a fraction of the cost with no competition but in business it could be new methods, products or markets.

Now Brad had it easy. Nobody else was using any form of Performance or Data Analysis and so the advantage was all his, but of course this isn’t true in the modern business landscape. One method to get as close to the advantage Brad had, is to just use data nobody else has access to. By that I mean the data that exists within your business. Everything you do, from creating a simple staff poll to running complex engagement programmes creates data and none of it needs to go to waste! This is a key tool we use at Neon Agency all the time and is the basis of the perpetual performance analysis that can set you ahead of the competition.

Data isn’t perfect, and the subjectivity that made those baseball scouts less efficient can also hamper efforts to analyse your data. Sometimes we seek out the data that just backs up preconceptions (affirmation bias) and is a key reason for asking every question you can possibly think of when looking at your data. Squeeze every answer you can out of that data, and only then start to make your mind up.

Performance analysis through data is a key part of what we offer here at Neon. If you’re interested in a winning, custom solution driven by data and powered by technology, get in touch! 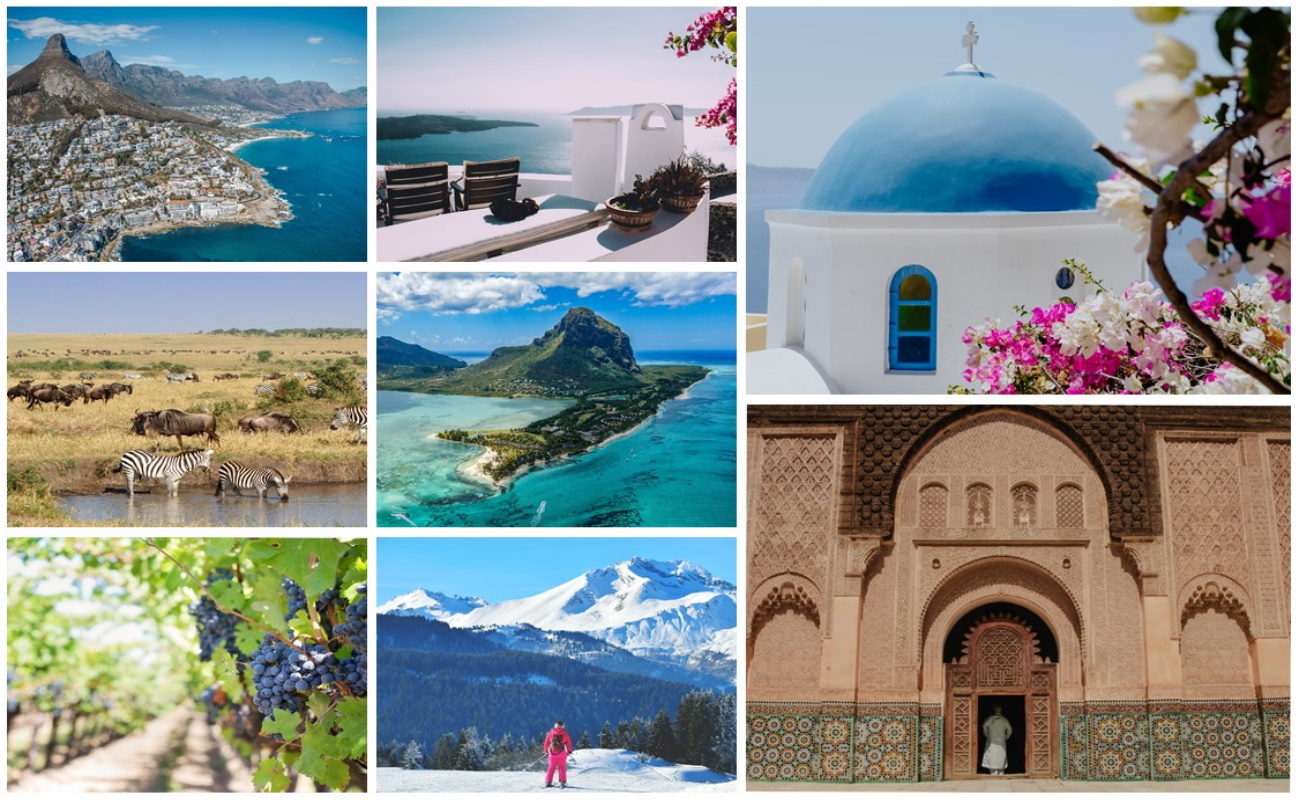 Travel Daydreaming: Where The Neon Team Can't Wait to Visit!

As an agency that run travel incentives for our clients throughout the year, it's no surprise we all love to travel! 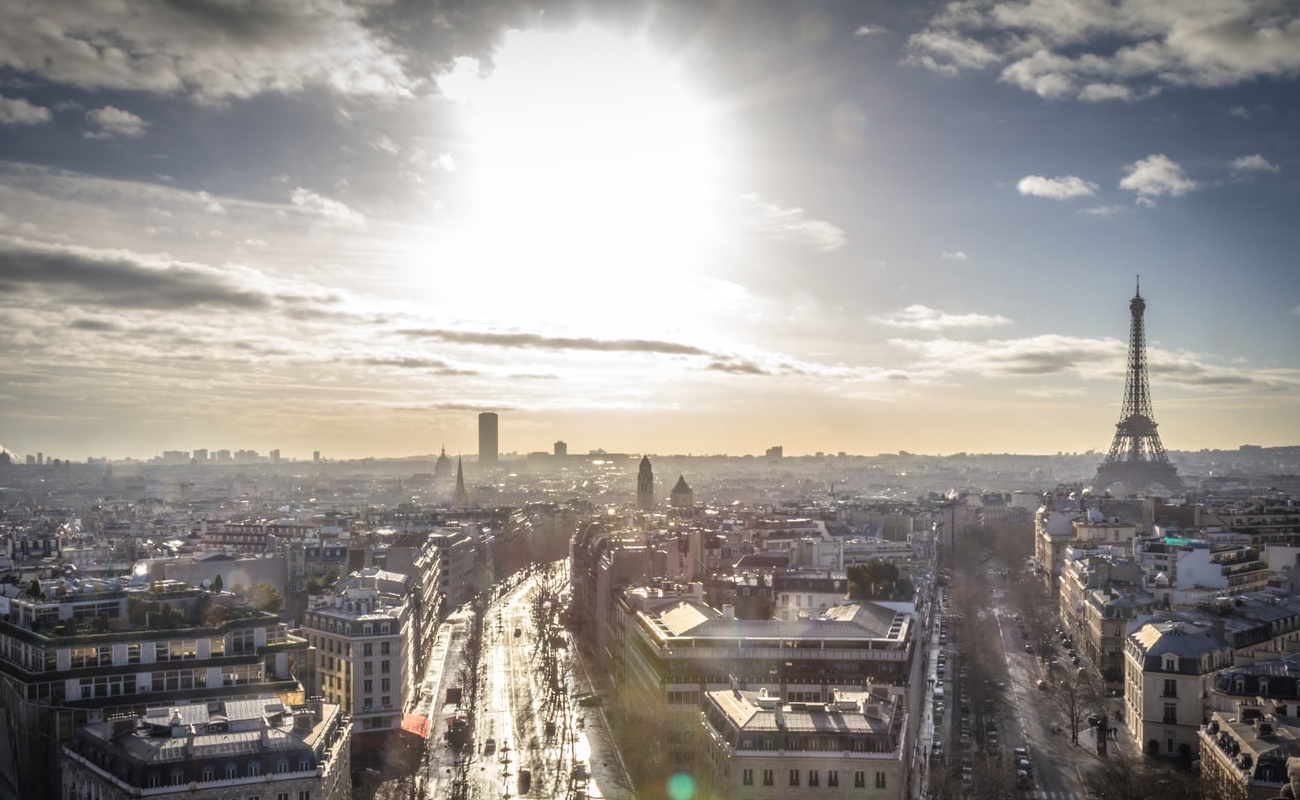 Paris: A City of Romance, Excitement and Fun!

As Valentine’s Day approaches, we thought Paris, The City of Love, would be an apt choice for an incentive destination. 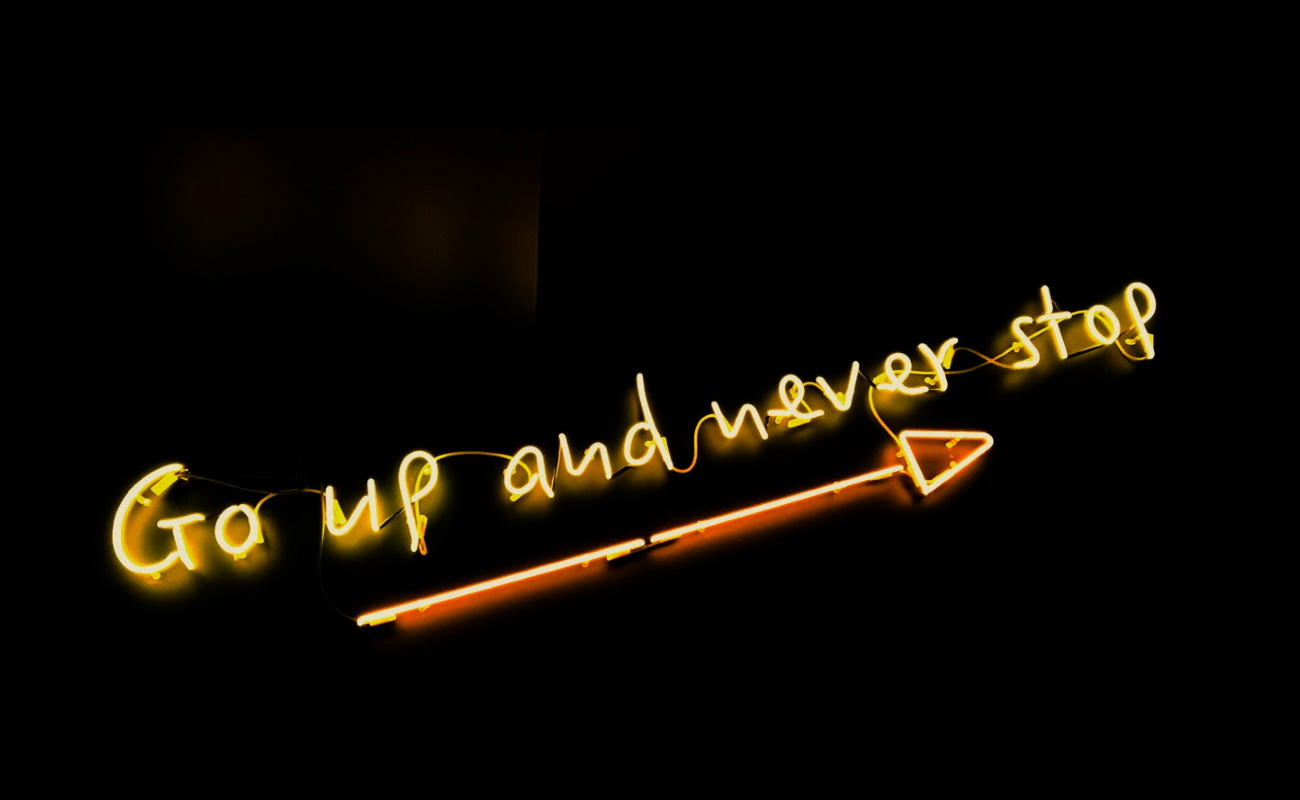 The Tools You Need to Sell More

Challenging times require a swift response! Here are Neon's five tools to boost your sales and to get a great return on your investment.

We do more than articles. We do engagement.

Have we captured your imagination? Please contact one of our team who will be thrilled to discuss our exciting solutions with you.